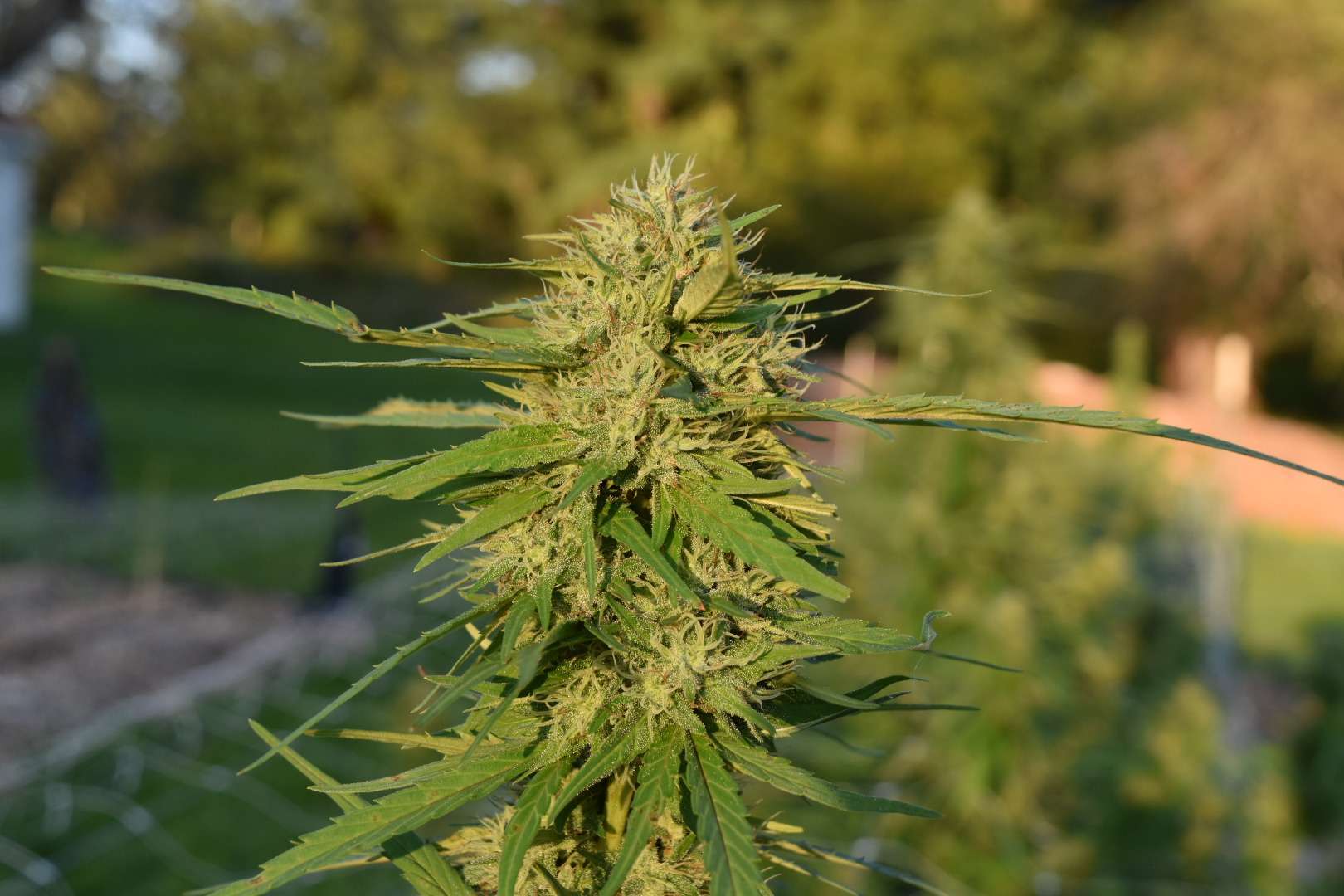 So what IS CBG? And how is it different from CBD? We’ll answer those questions and more in the following synopsis about what CBG is and how it interacts with our bodies:

Research has demonstrated the potential usefulness of CBG in fighting anxiety, inflammation, irritable-bowel syndrome, glaucoma, pain, and even in the fight against cancer growth. CBG also acts as a neuroprotectant and can aid in the fight against neurodegeneration. CBG is non-drowsy and can be thought of as more “uplifting” compared to a “relaxing” large dose of CBD. Past and current research detailing these studies can be found on the research page of this website.

We believe in the entourage effect: the combined power of all the cannabinoids & terpenes, which is why all of our products are made with TheCBGGurus Certified Organic hemp flower and in-house crafted solventless, full spectrum, ice-water extract to deliver the most powerful & potent dose of cannabinoids.

Check out the FAQs & Research pages for more information on these subjects. 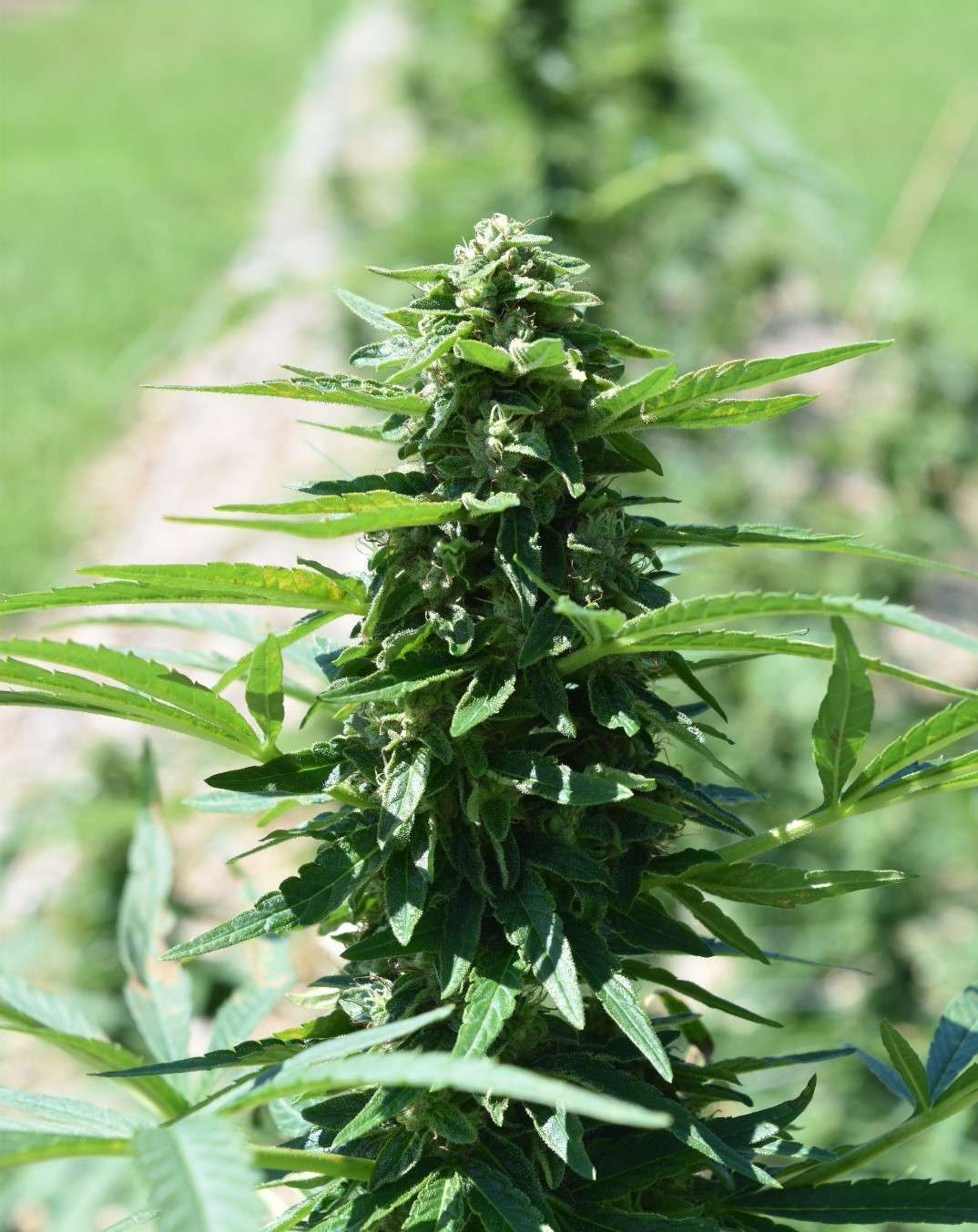 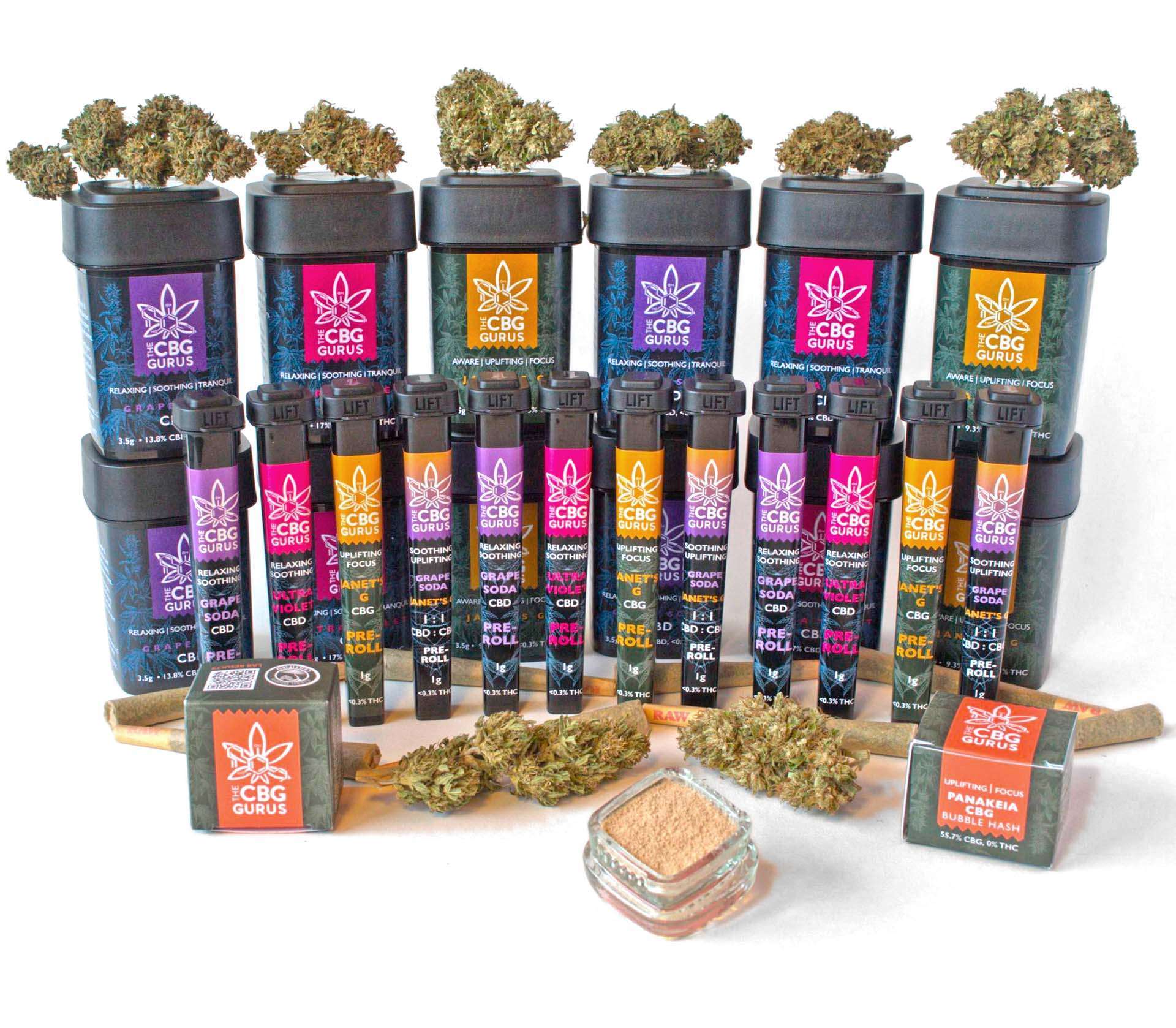